We took a train to Kolkata

Our friends, owners of the house we were renting, invited us to their house in Kolkata for just few days. I was the most exited one so I took the planning on myself. We decided with owners that we will come on Friday and go on Sunday. To know what to see there I had googled some interesting places in Kolkata and there were like twenty or even more. I had started packing 9 o’clock. We got ready and went out 11:30. We took an auto to Bolpur Train Station. There we took our tickets which were quiet expensive. (80Rs for person. Children to 5 years old free. And from 5 to 12 yeras old only half price.) My mom was a little worried because of the ticket that was from Bolpur Train Station to Howrah not Kolkata. But everyone else were convincing us that, that was a good direction. 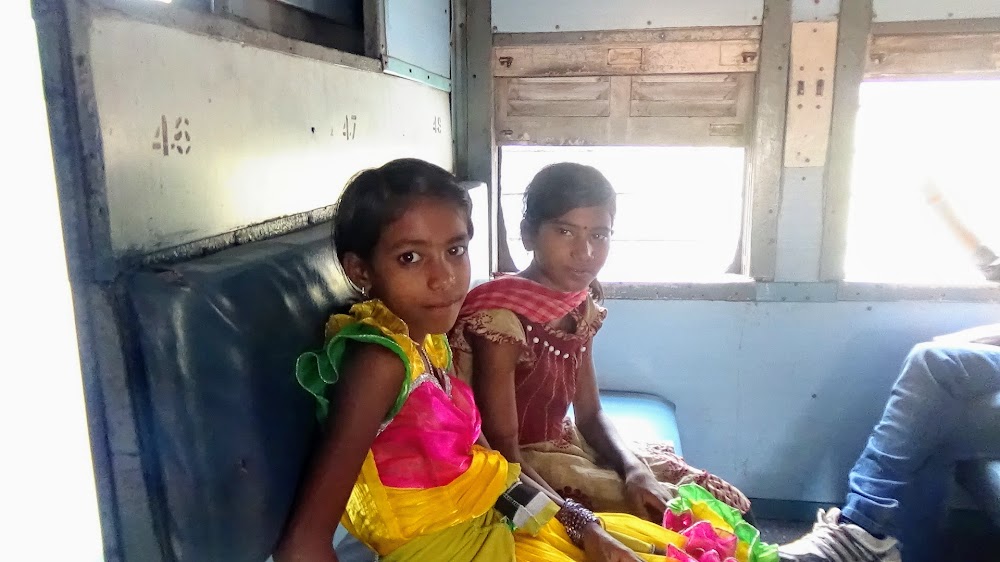 We had still some time till train arrives, so we went to drink some chay and eat some cakes. After that we took our train that came at 1pm. In our train we met 2 Indian girls. They were singing. The one in yellow dress had really strong and beautiful voice, she was confident. The second one had a nice voice but she was more shy which had make her voice weak.

They had used two flat stones to make a rhythm, while singing. The way they were using stones was really incredible.

After that, came two guys, one singing and playing on an instrument and second just playing on a flute. They had played 5 minutes in which they gave quiet a show.

We were supposed to be in Kolkata after 3 hours but it took at least 4 and half hour.

We got to Howrah train station at 7:30pm. There we had went to ‘Pre Paid Taxi Count’, where we took a taxi in cheap price. The way taxi looked was reminding British style. Our ride took almost an hour. We headed to our owners work office in which they had hand works. 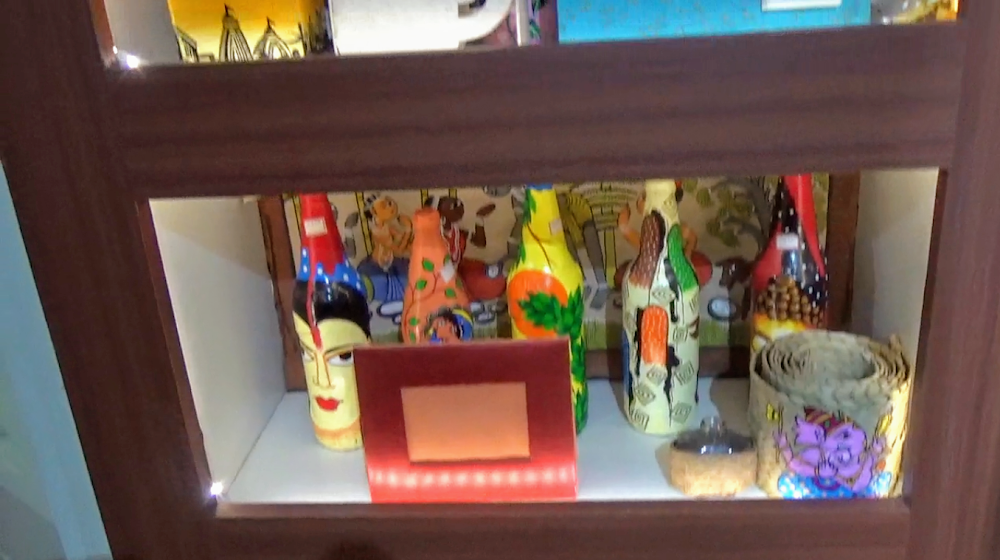 Our ride started with view of some bridge construction which later we discovered to be the big Howrah Bridge. It was amazing. On the way we had many more views to admire. Later on when it became dark. The blue lights were switched on. It was beautiful. 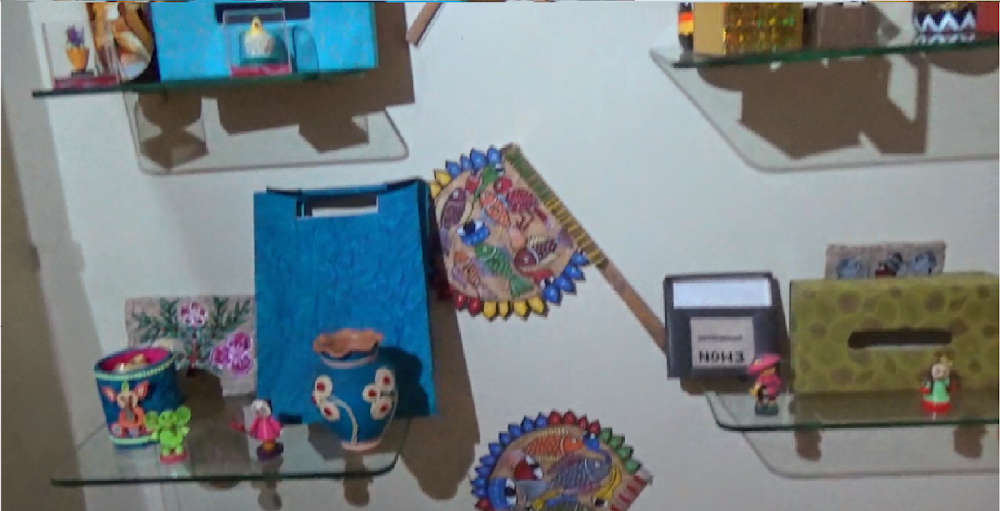 After all the way we were very tired but we still had to meet our friends. They were waiting for us in their office. There we saw beautiful hand works that were made by women working for our friends.

Afterwards we went to our owners house where we finally relaxed.