A week ago we moved to another region. 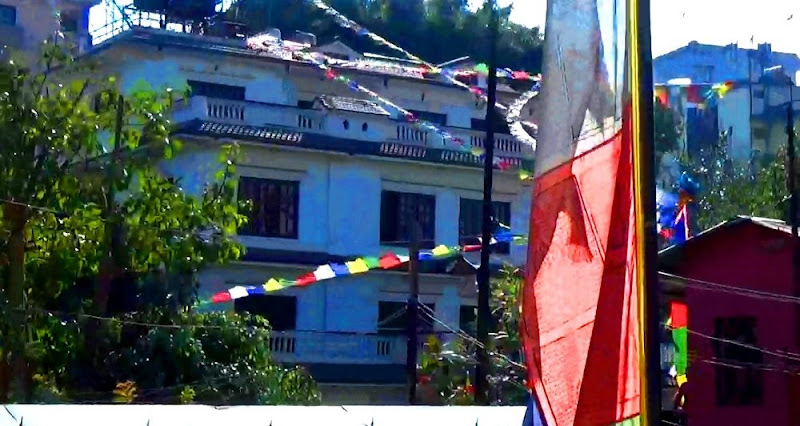 Traditionally, the people of Tamang adhere to Mahayana Buddhism. The sounds of the daily morning puja – mainly, to this day, bells – performed by the Buddhists, now living around us, are complete with the damar drums. Sometimes the sounds of trumpets can also be heard. Damar puja is made everyday downstairs by our host, Pratap Lama, teacher of the traditional art of painting Buddhist Tangha. The sound of long low-sounding Tibetan trumpets sometimes comes from nearby monasteries.

In our area, from early morning, you can meet working Tamangs  – women weave carpets, men work by making copper dishes and carving in wood. The Tamangs possess many skills and thus have the tradition of producing a wide range of handicrafts. They are also dwellers of the traditional art of Tangha painting for followers of Tibetan Buddhism.

The Tamangs are classified into Mongolian race tribes – similarly to Gurung, Magar, Rai, Limbu etc., who came to the Nepalese lands from the northern regions of Asia. They have clearly Mongoloid features: wide, flat faces and expressive, dark eyes. According to the ethnographic research, the Tamangs came from the territories of modern Mongolia about 30,000 years ago.

Archaeological research conducted in Nepal and other countries detected the same tools, equipment and weapons – dated 30,000 years ago – in the Budhanilkantha region of the Kathmandu Valley as well as in Mongolia. This proves that the Tamangs passed long ago from the Mongolia region through Tibet and the Himalayas to Nepal. 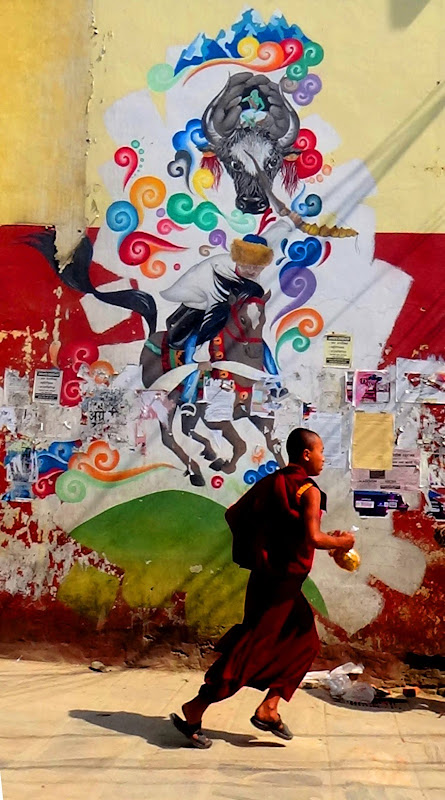 Many Tamangs are also of the opinion that their people hold the legacy of Mongolian descendants who have left the lands of their ancestors during the conquests of the great Chingis-chan.

It is a common belief that the word “Tamang” comes from the Tibetan phrase “Tamag”, composed of two words; “Ta” refers to “horse” and “Mag” to “rider”. It is believed that Tamang are descendants of “horse riders or soldiers riding horses.”

Formerly Tamang people were commonly referred to as the “Murmi”. Prime Minister Bhim Shumsher – holding office during the regime of King Tribhuvan from 1911 to 1950 – formally used the word “Tamang” for the first time at the request of Sardar Bahadur Jungabir, who came from Tamang nationality.

The word “Tamang” was also found in the 13th century chronicles of King Boom Degon, who ruled (in 1253-1280) in the present Mustang region in Nepal. This is the oldest written document containing the term “Tamang” that has ever been found.

The Nepali legend tells how, long ago, the Buddha Manjushree established the Tamangs in Yambu. According to historical data, the Tamang clan people are the original people of Yambu, the Kathmandu Valley.

The old song of the Tamangs – “Gyanaka Gyamse Phepkaziam, or the one who came from China” – says that the Tamangs are the oldest people in the Yambu region. To this date, the Kathmandu Valley is densely inhabited by them.

It seems obvious that the Mongols, who came from the northern regions thirty thousand years ago and settled in Yambu – Kathmandu Valley – are today’s Tamangs.

Their native land is called Tamsaling. The word Tamsaling means “a country inhabited by people speaking the Tam language.” Tamsaling stretches from the Buddigandaki River flowing centrally through Nepal in the west to the Dudhkoshi River Canyon crossing the Mount Everest massif in the east and the Himalayan Massif in the north to the Siwalik (Chure) the foothills of the Himalayas in the south.

The National Population Bulletin of 2001 registered a population of 1,282,304 indigenous Tamangs, which is 5.6% of the total population of the country. Our friend Pratap Lama, Tamang caste, gives the actual 2018 number of 10 million people of the Tamang population.

70% of the total number of Tamangs in Nepal have inhabited the Tamsaling region, while 30% of the population is dispersed in other regions of the country. 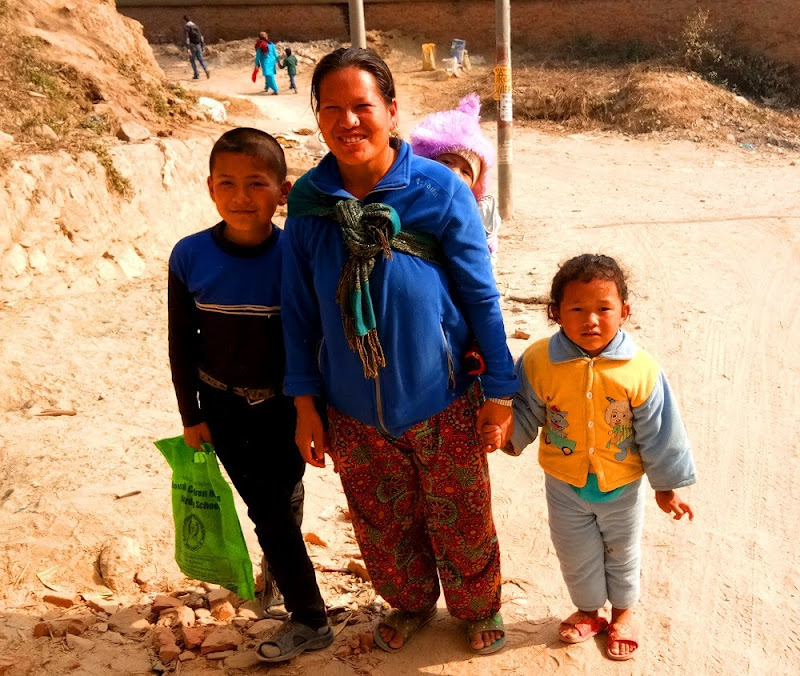 Over time, other tribes also settled in the capital region and Tamang people were gradually displaced. Many tribes with mongoid roots eagerly eat beef, raising buffalo for meat. However, the ruling caste – the Bahuns (or Brahmins) and Chhetri consider the killing of cows for violation of the law. Since the killing of a sacred animal was forbidden by law at that time, the Tamangs only consumed cows who were killed by natural death. As the eating of carrion, Brahmins considered them to be a lower caste. They were only entrusted with low-paid jobs, such as lifting weights and slave labor for higher castes like the Newars.

Mulinki Ain – national law issued in 1854 – defined the so-called social code transplanted in 4 major Indian castes. According to this system, the marginalized tribal population – mainly the Tamangs – found themselves at the very bottom of the hierarchy.

The Tamangs did not have any alternative means of livelihood for a long time, apart from the sale of firewood, healing herbs, weightlifting and other low-paid jobs. They were one of the highly exploited and marginalized indigenous nationalities, which still has a negative impact on their socio-economic status. Within the Tamang society, widespread poverty and illiteracy occurs on a large scale. They are very rich culturally, but their economic situation is not good. Even after the restoration of democracy in 1990, their economic status has not been changed.

Many years of marginalization and discrimination have stopped the development and dissemination of the Tamang culture. However, despite many difficulties, their tradition survived and kept its separate identity, and recent years have brought some progress in this area.

Currently, they are the only indigenous nationality within the country, affected by the process of nepalization so little.