29 June we had a train to Puri. We had to leave the city of lights and our guest house.

On previous Monday we bought a ticket. The journey was to take less than 1 day and it actually took about 23 hours. We paid 2250 Rs for 3 seats. The departure was set for 8:10 pm. 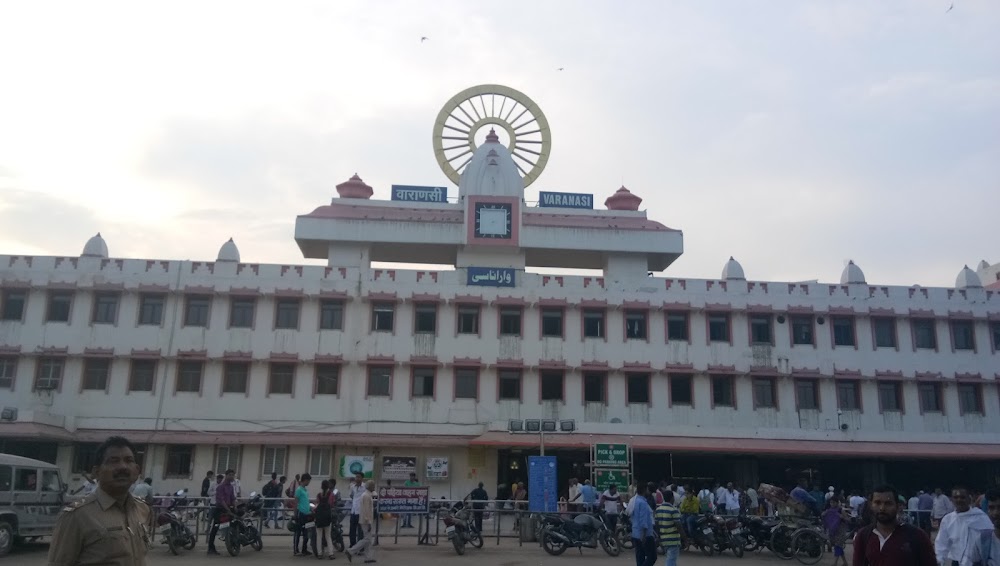 We had spent few days in a guest house and on Thursday evening we packed. At 11:30 am. we were ready to go. The check out was at 12 pm. We took our heavy backpacks and went to the Varanasi JN, taking a rickshaw. We paid 100 Rs and after 5 minutes were at the train station. At this time of a day is heavy traffic that’s why we had to go around. On the way, we saw few horses standing on a side of the road which was a phenomenon. 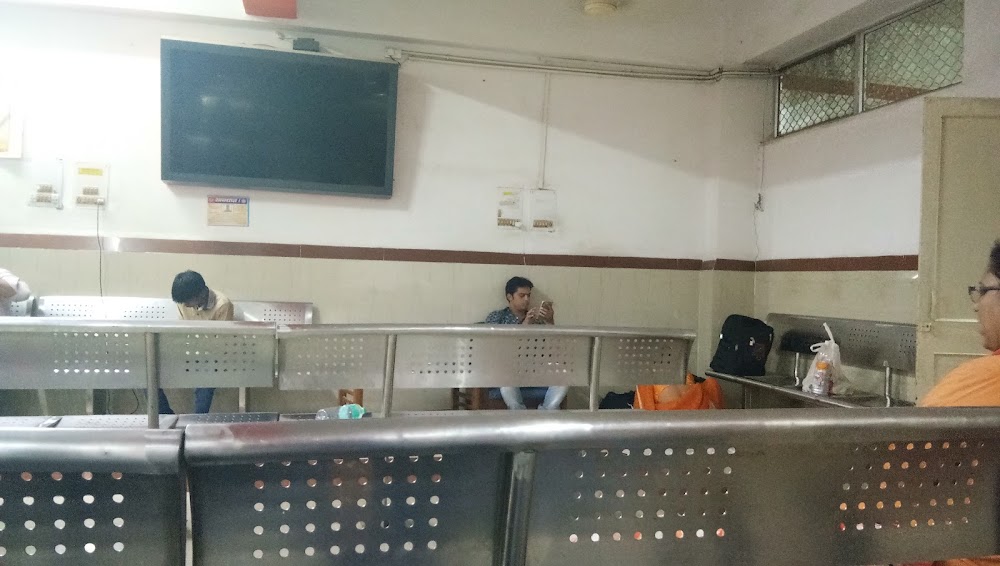 At the station, we found the cloakroom and after a thought the woman let us leave bags. More and more places need your locks to leave a bag. Anyway we left them and still had about 8 hours. We went on a walk towards the Ganges which turned out to be quite far as for walk. We ate a lunch on the way and got to the river for the last time. We had spent 1 hour sitting on the ghat of the Ganga river. Then we walked back using GPS on mobile and by 4 pm we found a comfortable place to seat. We placed one blanket on the floor and some of us took a nap. 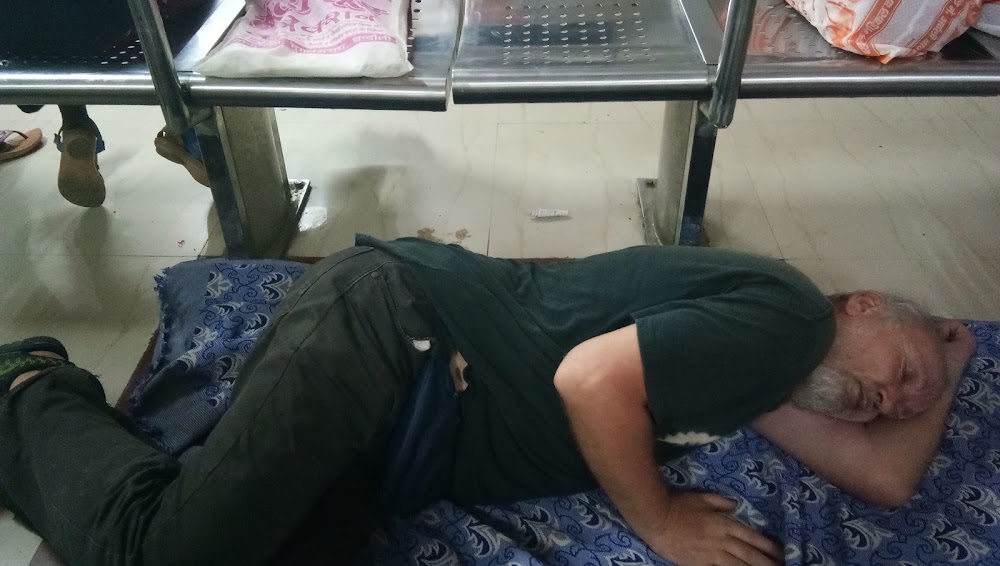 The train runs late 1 hour and around 9:40 pm we got on board. We had 2 places in S3 and 1 place in S7. In sleeper class, those are named carriages. Usually, in this case, we would find someone who would want our place and we would take their which is next to ours. But this time we had no luck and after setting bags and making ourselves comfortable, dad took Nadia and they went to the S7 place. The whole night we slept and in the morning the middle bed went down. We had some samosa, chay, and coffee. Before on the station mom bought a small book with jokes. As I read it, only 1 joke on 20 was funny. But anyway I had read it and everything funny repeated to Katia or parents. The day in train went on. The view outside the window got better and better. At some point of a journey, we had rain. Then we watched cartoons on mobile which I had saved on youtube. We had one plug there, so dad took out extension cord which everyone used for mobile charging. In the evening, more and more often I checked on google map our position. We had beautiful views of rivers which looked like a lagoon. Then came Bhubaneshvar, a big city on the way to Puri. From that time on the carriage looked like empty and we still had just around 1 hour of the ride.

At 9 pm we were in Puri. Outside the train station, we had a talk with rickshaw man and took one. We agreed that they will drive us to a nice guest house and if we don’t like it they will show us another and so on, just for 100 Rs. And they found us one nice guest house called ‘Dog and Duck’. There we got a room for just 400 RS a day, which is a great price. The place is just 2 minutes far from the beach. The Guesthouse offers a food menu too. So now we stay here, looking for a flat.

Everyday evening hearing the sound of the ocean, and for a whole day enjoying the heat of the sun.