Winter months – December, January, and February are the peak of the green vegetable season, from southern India to the Himalayas.

Today I present a selection of salads, spinach, and greens available in the winter season on the market in Kathmandu.

A typical Nepali meal consists of rice, daal – a sauce prepared based on one of the types of legumes, most often masoor or one of many other types of lentils and peas available in Nepal – and curry based on vegetables, sometimes meat. Due to the shortage of cultivated land in many rural and hilly areas of Nepal, fresh vegetables are limited, so locals consume root vegetables, as well as fermented and dried or preserved in jars vegetables such as Pikle. Basically, green leafy vegetables such as spinach or mustard leaves are consumed daily in large quantities, if available.

In the high season, you can see local sellers of green vegetables selling goods either from a trolley on the street or from a long wicker basket hanging on the forehead and on the shoulders.

Kathmandu is full of places where you will find a wide selection of vegetables of all kinds, legumes, dried fish, spices, sweets, and other goods. Personally, I recommend Ason Market located centrally in Kathmandu – exactly between Thamel, Durbar Square, and Ratna Park.

Saag – leafs The name is used always when you need vegetable leaves. Like you should say Celery ko Saag.

Returning to the selection of vegetables. below I present the winter offer of the region.

Popular throughout the year, Dhonia is a must for every dish, especially for spicy curry or chow mien. In appearance similar to parsley, it is difficult to confuse it, because the latter is not available in Nepal. If you have doubts – you will certainly distinguish Dhonia after the aroma – it is extremely specific: you can like it or not. Available in almost every store around the Indian Peninsula. 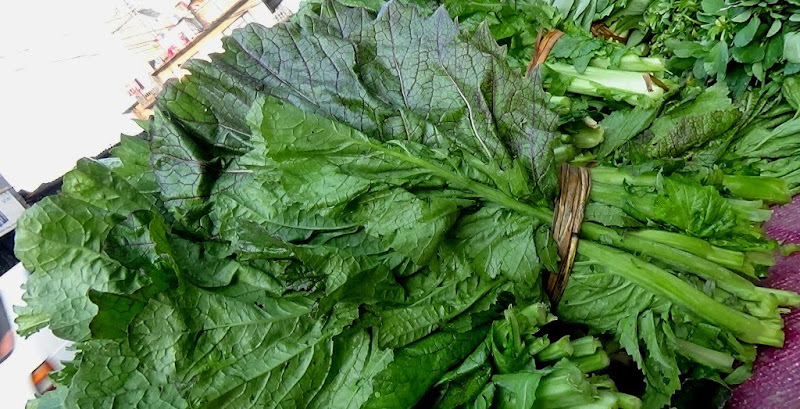 Raayo leaves are broad, large, ovoid in shape with a strongly corrugated surface. Young leaves tend to be narrow, lanceolate. Older leaves darken, giving the greens almost a red-brown color. It is the most cultivated green vegetable in Nepal.

Raayo ko Saag is also used to prepare Gundruk, which is fermented and dried greenery. Gundruk is widely used in the form of vegetables when fresh vegetables are not available. 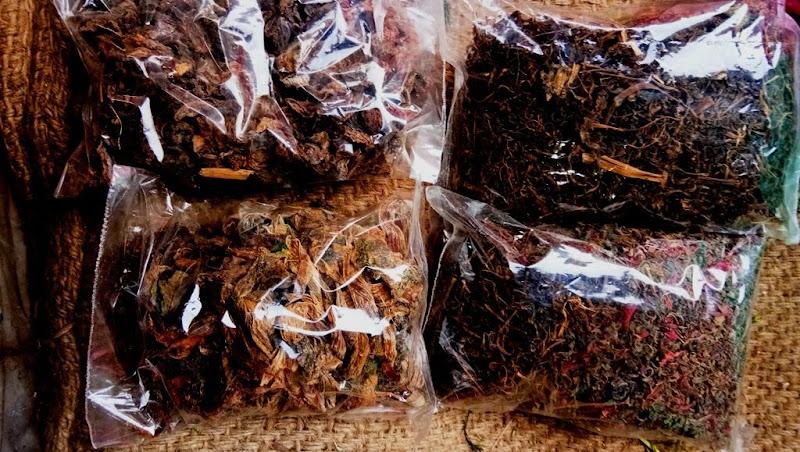 These delicate young shoots serve the Nepalese to prepare one of the tastiest tarkari – vegetable dishes. Most often prepared in the form of curry, although they are perfect for themselves, like asparagus.

Tori ko Saag can be boiled, but it is also dried to Gundruk. Tori ko Gundruk is considered the best in taste, aroma, and texture from all dried vegetables.

Used as a curry, it can also be used as an addition to salads. Moolaa is also fermented and dried to Gundruk. 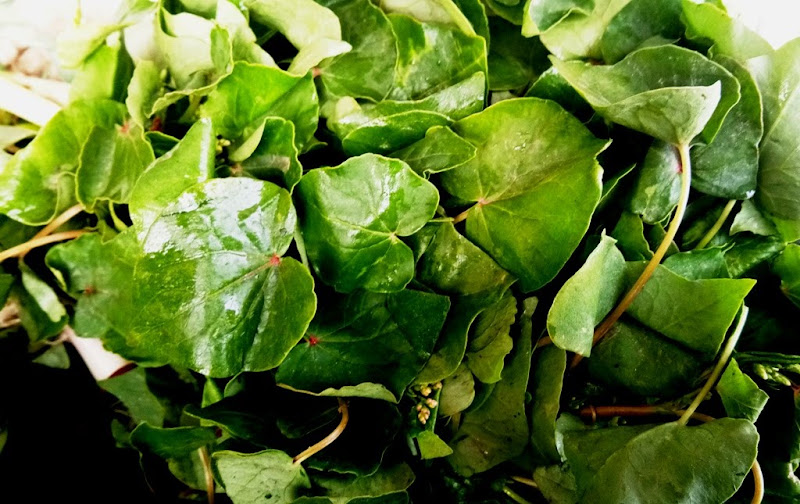 Buckwheat has heart-shaped leaves with white flowers that are a source of nectar for honeybees. It is a plant grown for grain, although it does not belong to the family of grasses, so it does not belong to cereals. Delicate boiled buckwheat leaves taste like spinach. Phaapar ko Saag is very popular in the hilly regions of Nepal and is considered very tasty. In the Himalayas, on the other hand, tartar, Fagopyrum tataricum, is grown for grain.

A cosmopolitan species, cultivated in Nepal as a deciduous vegetable. Young leaves and shoots are cooked and eaten as one of many types of curry saag. It is popular in the villages where wild cabbage is prepared like spinach. 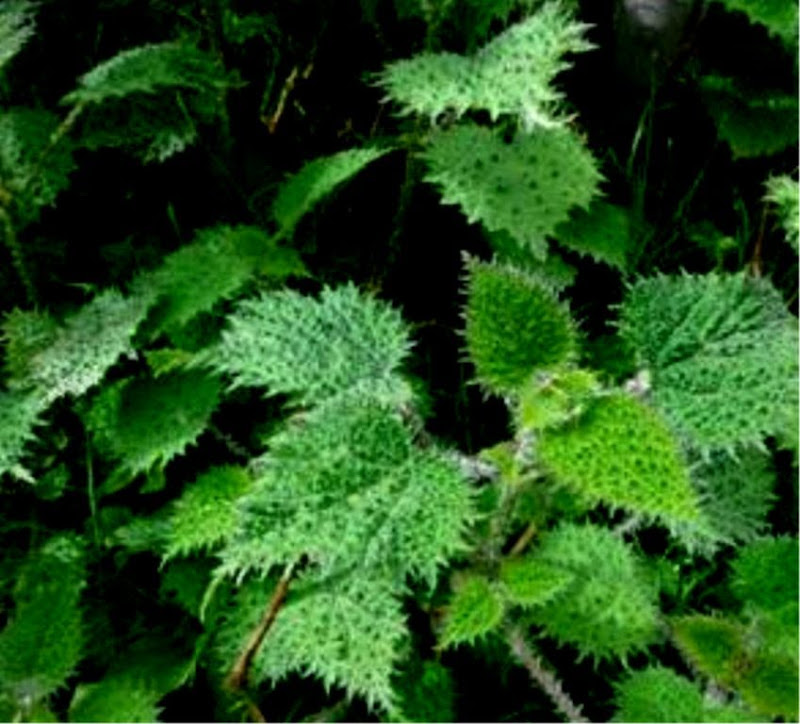 Not everyone knows that, like spinach, it abounds with exceptional nutritional values. In Nepal, sisnu well known as a medicinal plant is harvested in moist forests and along rivers. Widely used to prepare the curry.

The Nepalese nettle is even more prickly than our native nettle sail. You can look at the picture – the spikes in the picture do not lie. I tried to believe in her healing activity by hand but in the face of these terrible spikes, I changed my culinary plans. Nepalese sisnu herbs are harvested and processed using metal tongs called chimta. 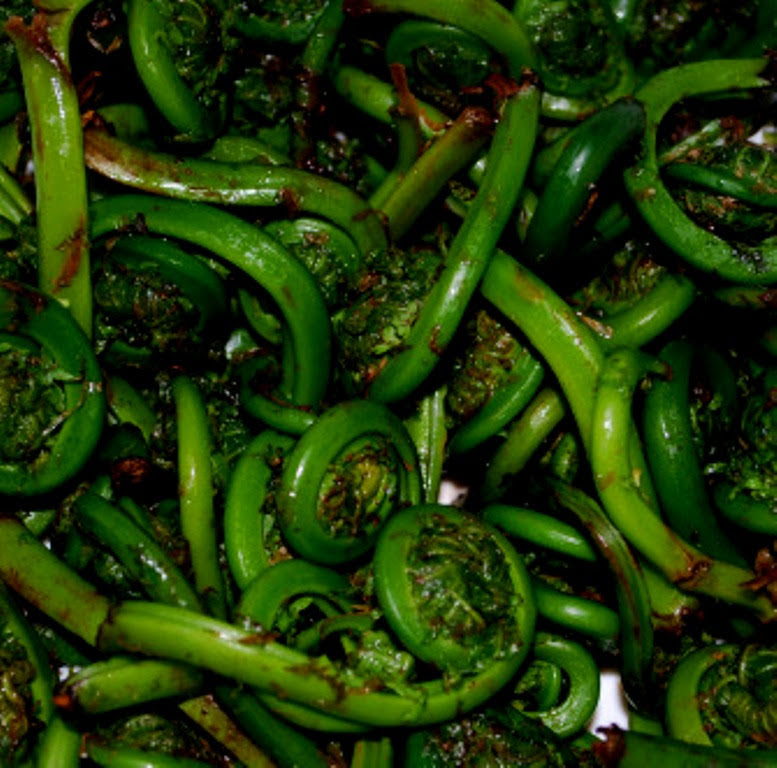 Young fern shoots, with a crosstalk twist, are in Nepal a popular delicacy similar to asparagus, but their consistency is a bit crispy. The British name refers to the spiral end of the stem of the violin. In Nepal, they are harvested in spring from forests, shady marshes, riverbanks, and wet fields. They can also be purchased in local markets.

The shoots are covered with a film similar to rubber and should be cleaned before cooking. You can easily remove the coating from the shoots by rubbing them between your hands. To keep the beautiful green color, just burn the shoots in salted water and then rinse immediately in cold. Cut the hard ends and cut the stems 1-2 cm. You can then fry them in butter with spices. They also taste great when cooked and served with garlic butter. 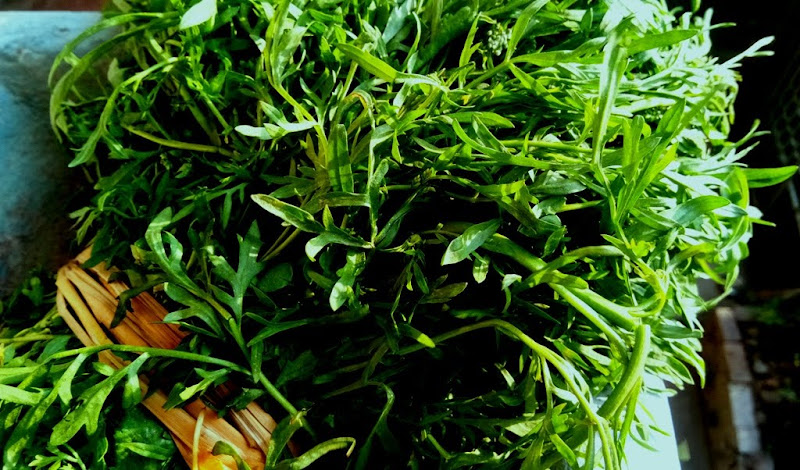 Here is available in the form of a full bunch of leaves, like other herbs used for curries and salads. Strongly spicy in taste, it goes well with tomatoes, which also last season in Nepal in winter. Chamsoor has long, delicate stems, pointed narrow leaves, and a spicy aroma. Cress can be boiled alone, but it tastes best when combined with other greens. Commonly liked by the Nepalese is the combination of sharp watercress – Chamsoor – and gentle, ferruginous spinach – Paalungo.

Well known to us, here it is available for almost a whole year, though not every stall.

Slightly sweet with crispy texture. In Nepal, it is not always available, although as long as there is no heat, you can easily get a very young, white Paak Choy.

Nepal is also cultivated, although the most common in the southern part of India. It comes from the Indian region of Kerala and Karnataka, where it grows best in a hot, humid climate. Currently, it is widespread on all continents, it is even cultivated in temperate climates as a vegetable and ornamental plant. The meaty leaves are prepared in the form of curry.

There are at least 30 species and varieties of mint in the world, of which the two most commonly available – here in both India and Nepal – are Spearmint, Mentha spicata or green mint, which has dark green leaves and mild flavor, and Peppermint, Mentha piperita or a bit more spicy peppermint with light green leaves and purple stems.

Mint in Nepal is freshly eaten in the form of chutney, hot and cold drinks are made from it, and it is also used as a flavoring agent. 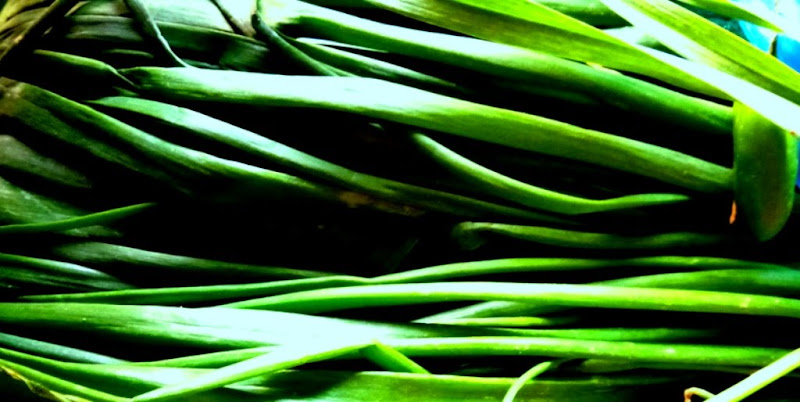 Chhayapi diced are used in soups, pasta, curry, and seafood dishes. Nepalese – as distinguished from Indians – also like to make sandwiches and chives are one of the ingredients. Most commonly, however, it is used as a component of stuffing for popular momo.

If we buy green onion or chives in Nepal without difficulty and we use it almost to every dish, it is not always available green garlic beats it with a taste on the head. Just as delicate, not too spicy, it has an additional subtle taste of garlic. Lasun ko saag – green garlic – actually only now – in March – the season begins for this miracle and lasts until May. 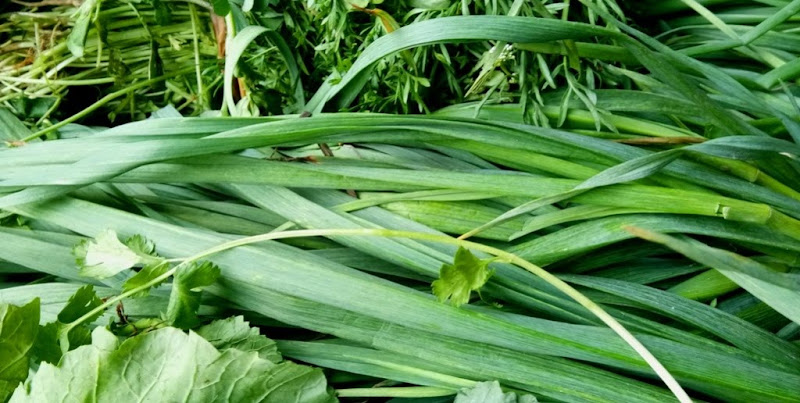 Its appearance resembles chives very much. If they are next to each other on the market stall, they can be easily distinguished – Lasun leaves are flatter and matte-green, while Chhayapi or chives have leaves rather tubular and clearly dark green. They also differ in aroma and taste. Green garlic is a flavor enhancer for many dishes of chicken and meat.

The Nepalese – like us – are eager to consume it raw, along with thickly sliced ​​radish or carrot slices, sometimes with the addition of a boiled chana or chickpeas.

Celery ko Saag – the English name was adopted by the Nepalese

Celery, Apium graveolens bitter in taste, resembles parsley and coriander in its appearance, although the leaves and stems are more massive than the two. Nepalese people use it to prepare the curry.

Mixed bunches of greens usually consist of equal parts of spinach, cress, mustard, and fennel – a ready set from which Nepalese prepare hariyo saag – green curry in the off-season of leafy vegetables.

»  Daal: A directory of Indian legumes