While crossing the border, immediately some things change.

As India and Nepal are countries that are similar in so many ways, it would be hard to take them apart. But history says differently. Before, Nepal had some issues with India. I think that only the fact, that there are mountains, made Nepal. But in any way, there are differences not only in climate and displacement but also in culture. I decided to break them down. Still these are just few, very few.

I know, I’m writing too much about food but who doesn’t like it. India’s cuisine is wide as India is. Nepal, in other way has many different cultures of cuisines – tibetan, nevari and other which you can often meet in main cities of Nepal.  I was very surprised when I got to know that many families are eating almost the same thing every day. And they love it. Of course I’m not saying that everyone does, I am just saying that it is normal for them.

I’m not an expert but my mom was researching about it, asking women for their casts. After she was telling me stories about what she had discovered.

In Nepal, there are many different tribes, which are not included in any 4 main casts of traditional hindu Varna System which came from India and still works here in Nepal. So then we have in Nepal this situation – 4 main varnas (casts) and many other ‘casts’ which are in fact just jatis (tribes).

Here is an interesting fact from Nepal:
When I was in school the children often asked me many questions. Instead of asking me my second name they asked me, what cast I am.

In Nepal in 1983, Hindu Varna System definied by Malla Kings in ‘Muluki Ain’ act, was abolished which made the right of all people equal.  But in fact we don’t see it around…

There is also one small difference that is quite important if you travel. When you go to any shop or supermarket you need to check the prize of the object and (I don’t remember how it was in Poland) it isn’t easy as it looks. In India, many people will take more from you if they can.

While seating in a bus, being irritated each time I hear my name in a song I had found another difference. I could not compare Indian music to Nepali.

While wondering trough Kathmandu I noticed some differences in outfits, comparing to India. I looked only at women but I’m sure there are also differences in gents outfits. 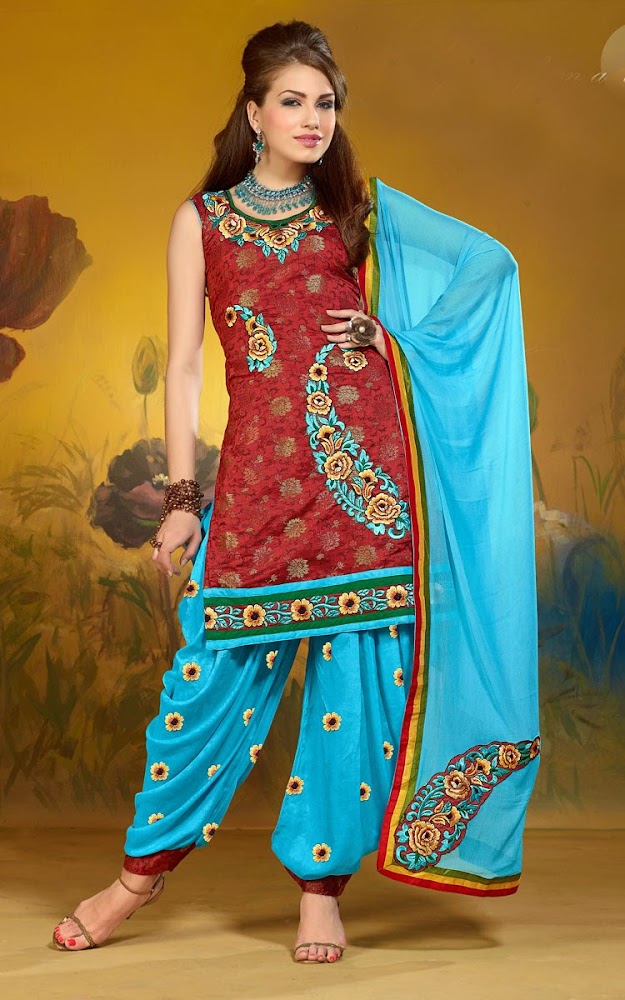 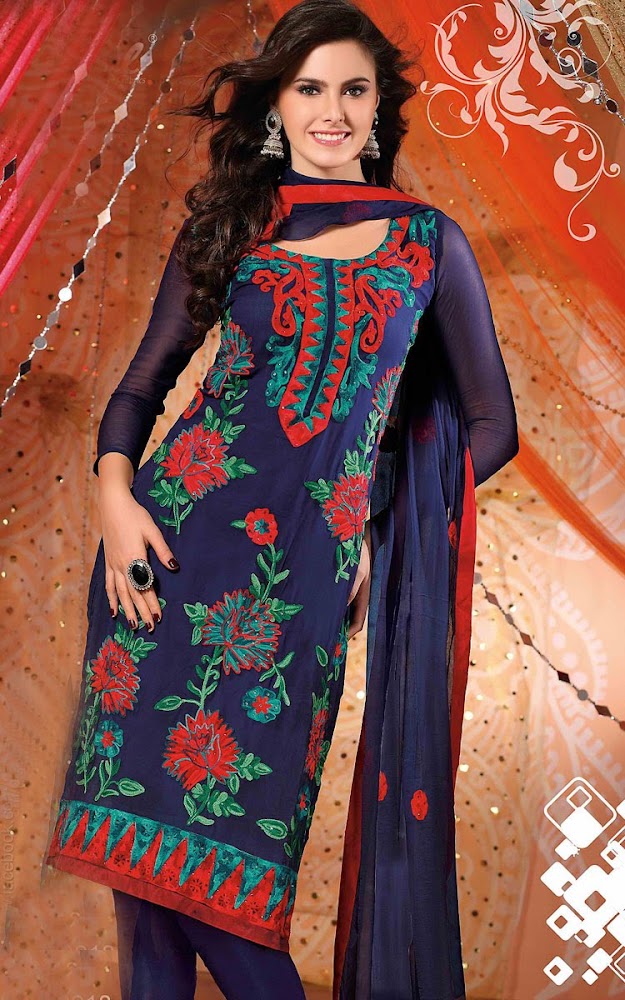 Nepal is way colder than India. The communication is also different. In Nepal there is no train transportation as it is a hilly region. There are many more to name but I have to find them.