One day I went with my mom to see Deer Park.

We agreed to go out at 6-7am. But because it is almost impossible for me to wake up so early I had to not sleep all night. I have been watching movies. So when my mom woke up at 6am I was already ready. Unfortunately, then there appeared an awesome movie that I wanted to watch so badly. Usually, if we want to go somewhere in the morning it is very hard as we become quite lazy. When my mom was ready she asked me if we are going or not. I had no idea of course. I was watching a movie, I thought she will decide but at last, I just went outside to wait for my mom.

When we went it was already 7am. It was little cold outside and when we were walking on the street I started to ask myself, why did I go with her. After 10 minutes of walking, we were standing in front of a gate, which we thought was supposed to be Deer Park. The big gate was closed, only on the side, there was an open wicket. We went in. It was very quiet. Nobody was there. And then I noticed a wall on which was written that this place was open from 10 o’clock. It didn’t bother us. We started to walk and explore. But there was not much there, few monuments, houses. In front of us, there was a very small bridge. We crossed it and we saw a big board. There were pictures of many kinds of birds on it. Then only we recognized that it wasn’t a Deer Park. It was a Bird Sanctuary. The only thing was that there were no cages, there was a big field with birds. 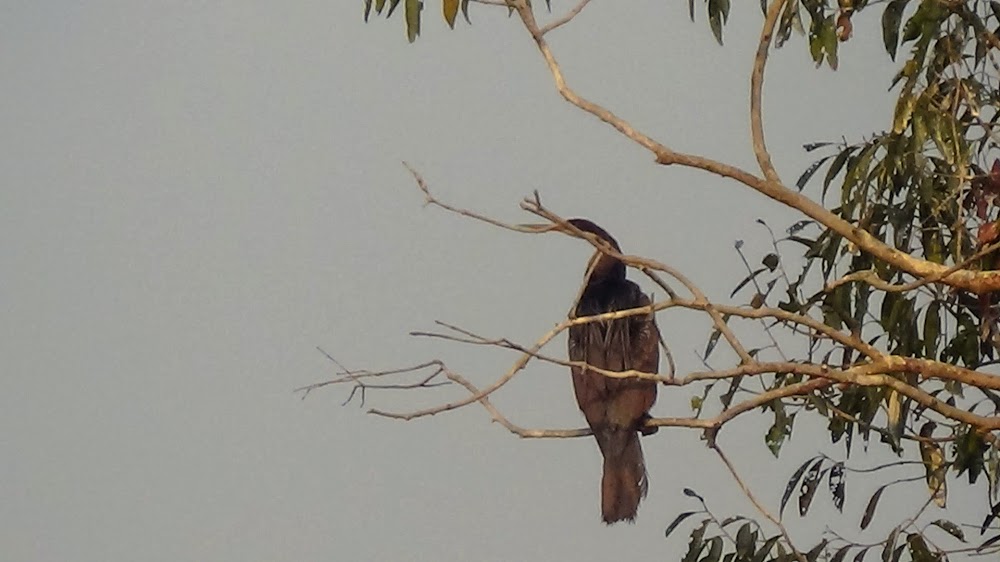 We passed the board and on one side there was a fence and some buildings on the other field. We were trying to recognize what birds they were. But we couldn’t. After a few minutes of walking, I wanted to come back but my mom wanted to continue. On the side with buildings, there appeared a small road. The funny thing was that someone left many kinds of jeans on the fence. Blue, yellow, and in many different sizes. I found a hole in the fence and we came out on the road. 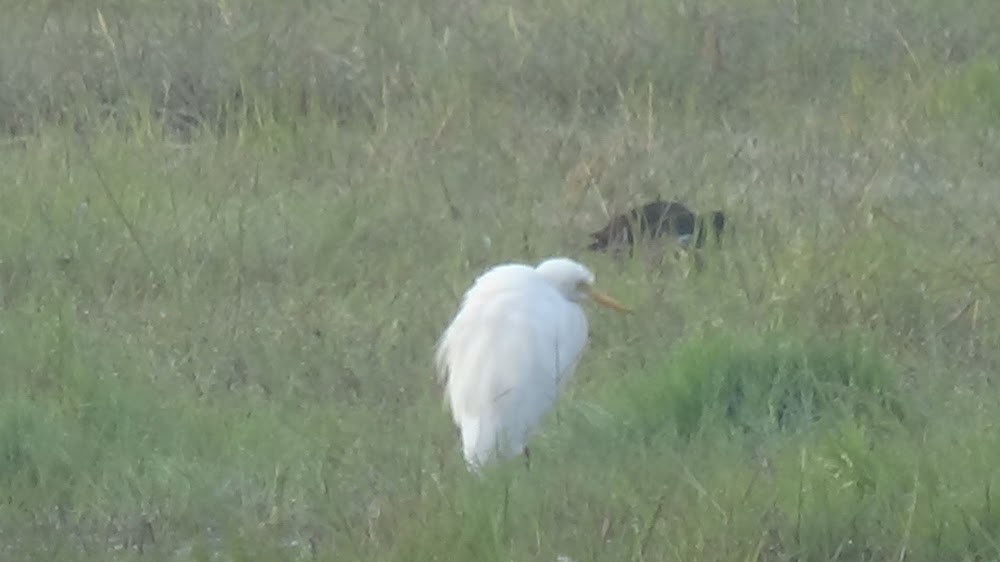 We decided to go explore a village. We passed a lake, a temple, and houses. And then after half-hour of walking, there was a turn and in the corner another turn. I decided to go there. There we had a big surprise, a big gate with words written on it “Deer Park”. We didn’t expect that. It was still too early to go there. So we went on. On the right side appeared something I had called ‘Canada’. It was an area of red sand. I called it that because of the many movies I watched. 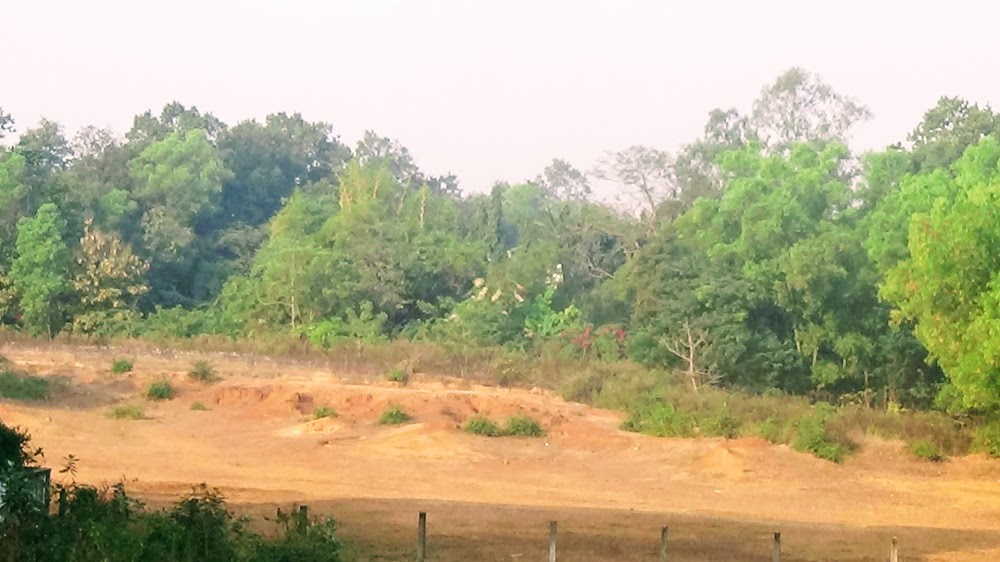 It was really amazing. We went there, took a rest, and continued our adventure.

After 10 minutes of walking, on the side of the street, there appeared buildings of Visva Bharati School.

There we met a big family of monkeys crossing a street. They were staying on the tree. Each, one by one was crossing the street to get to another building. We were standing in their way. 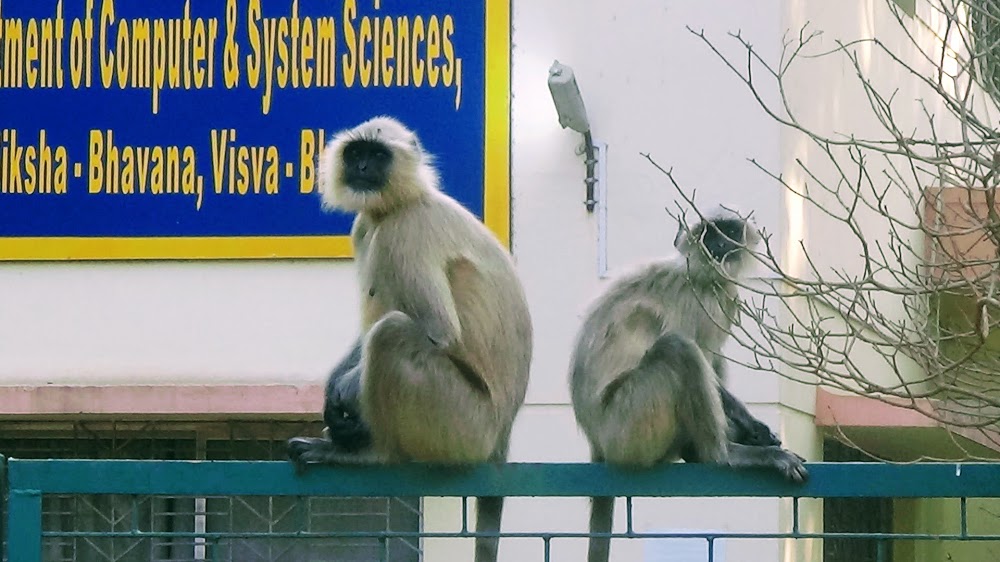 Only the bravest have passed between us and the rest had to manage to go by the fence. After staring at them for a quite long time we managed to get to the main street which was going to Santiniketan and on another side to Sriniketan. There we took a rest, ate some puri and tea. We found there a map of Santiniketan, studied it, and went on. The next stop was Kasa Hara Cafe. There we ate a real breakfast and coffee. And then we went to Visva Bharati School. We were watching how children were studying, listening, and working. Most of the classes were sitting around a tree. We walked almost through the whole school when we saw a policeman running our way. He caught us telling us that we are not supposed to be there because it is ‘Class time’. We didn’t know. 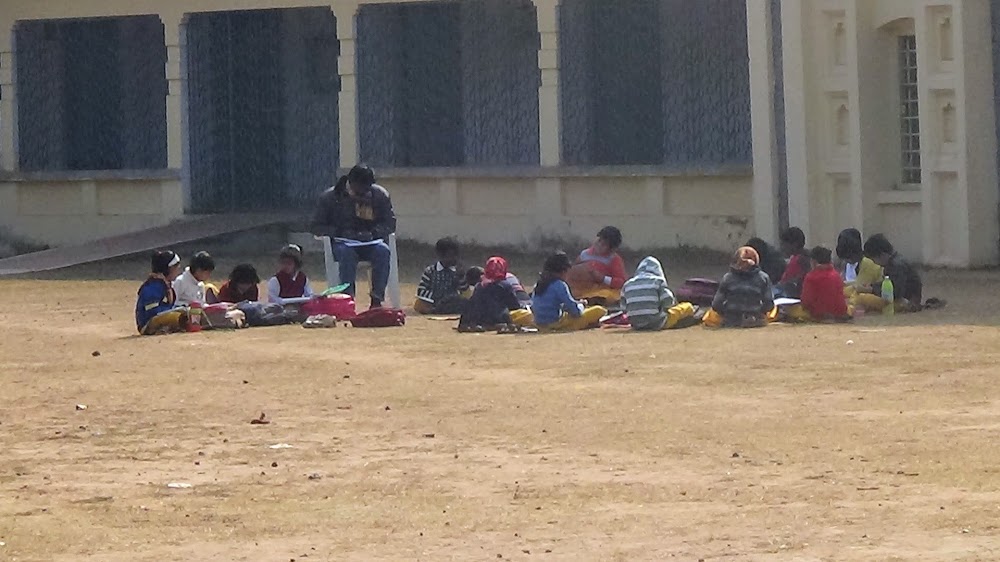 After that small accident we thought to go home but then came to the idea of going to the Center Office for information about the school. When we came there we had a long talk. The first school we visited was Nava Nalandam School. Quite interesting but the problem was Bengali their first language. So we went to see another school with the same problem. After that visit, we were so tired that we barely walked home. That time I became so sleepy because of my lack of night sleep. No rickshaw had passed next to us so we had to walk 5km in sun. When we returned home at 2pm, first what I did, I went to sleep and woke up the next day in the morning. 😀