In ten years of the Nepalese civil war (1996-2006) more than 13,000 people were killed in battles, ambushes and raids, and pacification operations. At the end of the conflict, many rural areas were under the control of the rebels, and Katmandu was subject to frequent blockades and bomb attacks.

On June 1, 2001 – allegedly completely unconnected with the war – King Birendra was murdered along with the whole family during supper in the palace dining room. The son of King Dipendra, the Crown Prince of the royal family of Nepal dissatisfied with the fact that his parents did not accept his chosen woman, he assassinated his family members. During a family meeting under the influence of whiskey and drugs, he shot relatives from the machine gun: his father King Birendra, his mother Queen Ayshwaria, and seven other members of the royal family, and then he took his own life. 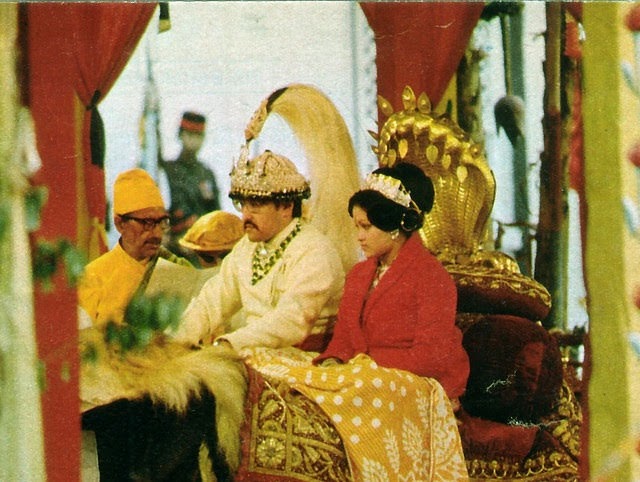 Birendra held power for 30 years – from 1972 to June 2001. He was one of the last absolute rulers in the world – his word was law. And although the earlier revolution – from 1990 – made him a constitutional monarch, he was not just a figurehead. He and his family were key elements of Nepal’s social, political, and religious life. Birendra liked to live a royal life. 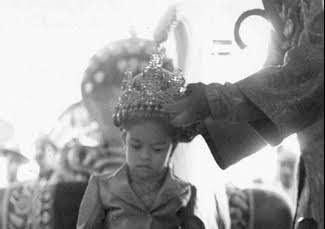 Even earlier – in 1950 – as a child, Gyanendra was declared king. During a political conspiracy drawn up by the dying Rana dynasty against the Shah dynasty, his father, King Mahendra, his grandfather, King Tribhuvan, along other members of the royal family, were deported to India. In Kathmandu, only the youngest Gyanendra was left with his nanny, who was crowned king and for a few months, the governments still held Rana from the hands of a small boy. In January 1951, King Tribhuvan returned to Nepal and took over the throne.

On October 4, 2002, King Gyanendra dismisses Prime Minister Deuba and the Council of Ministers, takes over executive power, and cancels the elections to the House of Representatives to be held on November 11. He appointed Lokendra Bahadur Chand as a prime minister.

In April 2004, mass rallies of Maoists called anti-monarchist and pro-democracy began. Deuba becomes the prime minister again, to be dismissed on February 1, 2005, in connection with the failure to deal with the rebels.

Then Gyanendra fully takes over control and blocks the activity of the press, television, and the Internet. The ultimate reason was due to the fact that successive officials did not do enough to complete the Maoist rebellion. Close advisers suggested that he deal directly with the crisis. Mass arrests of civilians start. It was the next step that would accelerate the end of the 240-year-old Shah dynasty. 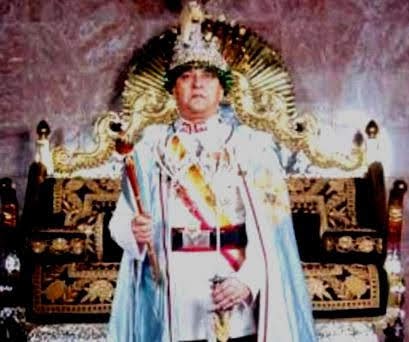 Since the abolition of absolute monarchy by Nepal and the election of its first prime minister in 1991, it was the first complete takeover of power by the dynasty. Earlier, Gyanendra consistently opposed absolute power and declared sympathy towards democracy.

Nepal again found itself on the front pages of the world press and many countries criticized Gyanendra’s activities. The United States, the United Kingdom, and India have stopped deliveries to the Royal Army of Nepal, and many other countries have suspended previous aid commitments. From everywhere insisted that the king would accept political parties to solve the deepening crisis in Nepal.

The weeks of demonstrations of hundreds of thousands of people organized by the Maoist party in April 2006 finally led to the end of the palace’s power. Further peace talks are being held, which ends on November 21, 2006, with the signing of a comprehensive peace agreement between Prime Minister Koiral and the Maoist leader Prakhanda. The agreement allows Maoists to take part in the elections, but they remain under UN surveillance.

Since he did not have any other possessions, the government allowed him to live in the Nagarjuna Summer Palace, which was already owned by the state. The residence Nagarjuna consists of a two-story building Hemanta Bas – where the former king and his family lived – three guesthouses, office secretary, and staff accommodation. accommodation for staff. Gyanendra and his family moved to the two-story Hemanta Bas.

» Kathmandu: A twryfing story of a nepali girl