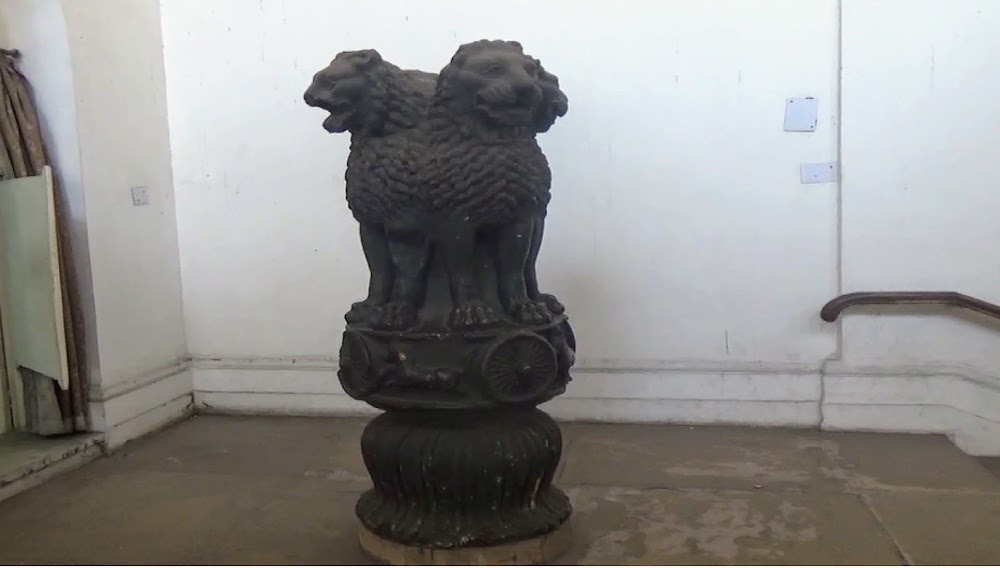 Today we had to wake up early because of so many things to see. This time we had to go alone without our friends. We ate breakfast and were seated in a taxi.

The first stop was the big Indian Museum. It was big and impressive. Almost half of the museum was renovated. But it didn’t stop us from exploring. My dad had made many vide 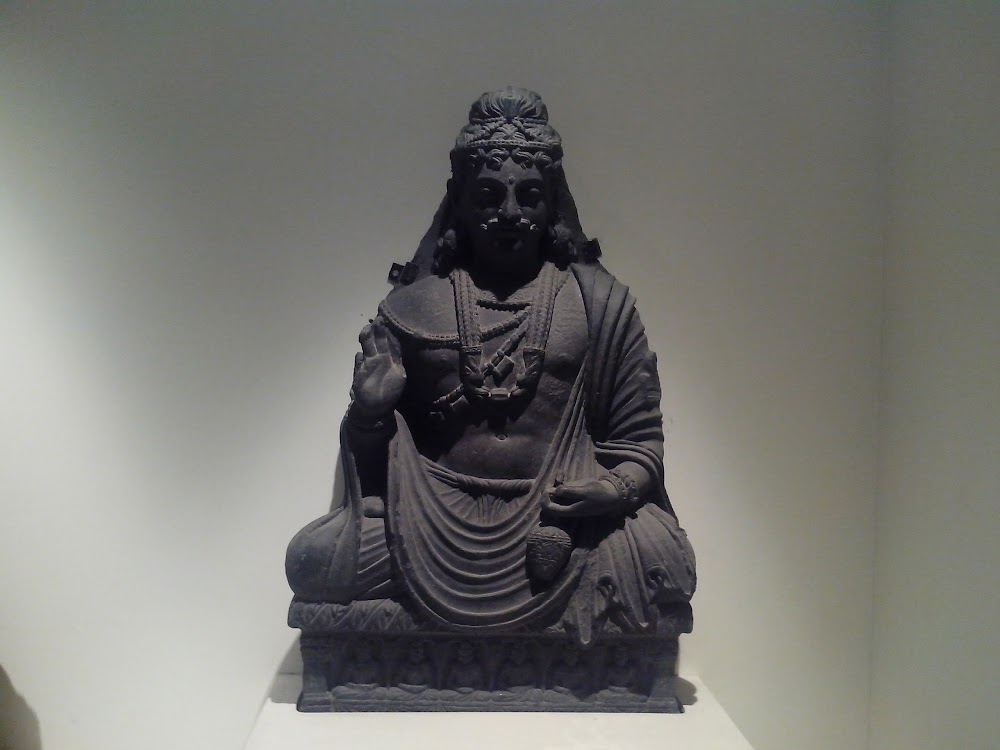 os and the funny thing is that someone told him that camera is not allowed there just when we were going out. Even when there were only half of the sections, there was still so much to see and we had only one and half an hour. So if you want to see Indian Museum, you have to be ready to spend there at least a few hours. So as I said we didn’t have enough time to see everything. There were sections like:

Prehistory, Minerals, Botanical section, Animal section, and many many more…

After seeing most of them we looked at the time and decided to go. We were in a hurry for a train to Santiniketan. And we still had one more stop. Botanical Garden. So we seated into a taxi and went there. My mom mostly wanted to go there because of the Big Banian Tree, maybe the oldest one. When we reached it I was the one most surprised because it was like a big park. You just walk like forever till you reach an end. So we walked and walked and after a few turns, we reached Big Banian which actually wasn’t a Big Banian anymore. It was Big Banian’s Forest. Yes, literally it looked like a 2km square forest. It survived two cyclones. But the root tree was damaged so they removed it. Sadly they covered the ‘tree’ with a fence. So we could watch only from the ‘outside’. Next to the banian, there was a lake on which people were renting boats. We denied to enjoy a ride and slowly went back. After that, we went to the station. And there I took a long walk with my mom looking at all kinds of sweets. When the train has come it was already a bit late. On the train, I had time to read my book. When we reached Bolpur we just sat into the riksha and went home.