8th  in the morning we woke up and made all we could to organize and pack everything. Dad went to manager and ordered a rikshaw for 5 o’clock. At 8 o’clock we had the train. When we did everything we ate lunch, packed some food, and had cleaned a little bit. At the right time we took our bags, and left the building. We got to the train station and with heavy bagpacks we headed to waiting room. There we had 3 hours till our train comes, so we relaxed and ate half of our prepared food.

The train Puri – Howrah Express left at eight thirty. As I said in my previous post we had one with 2 place ticket and one with 1 seat. The place on the second ticket was, of course, in a different carriage. Usually when getting on the train, you can agree with a traveling person to change the place so that you can go together with your family. 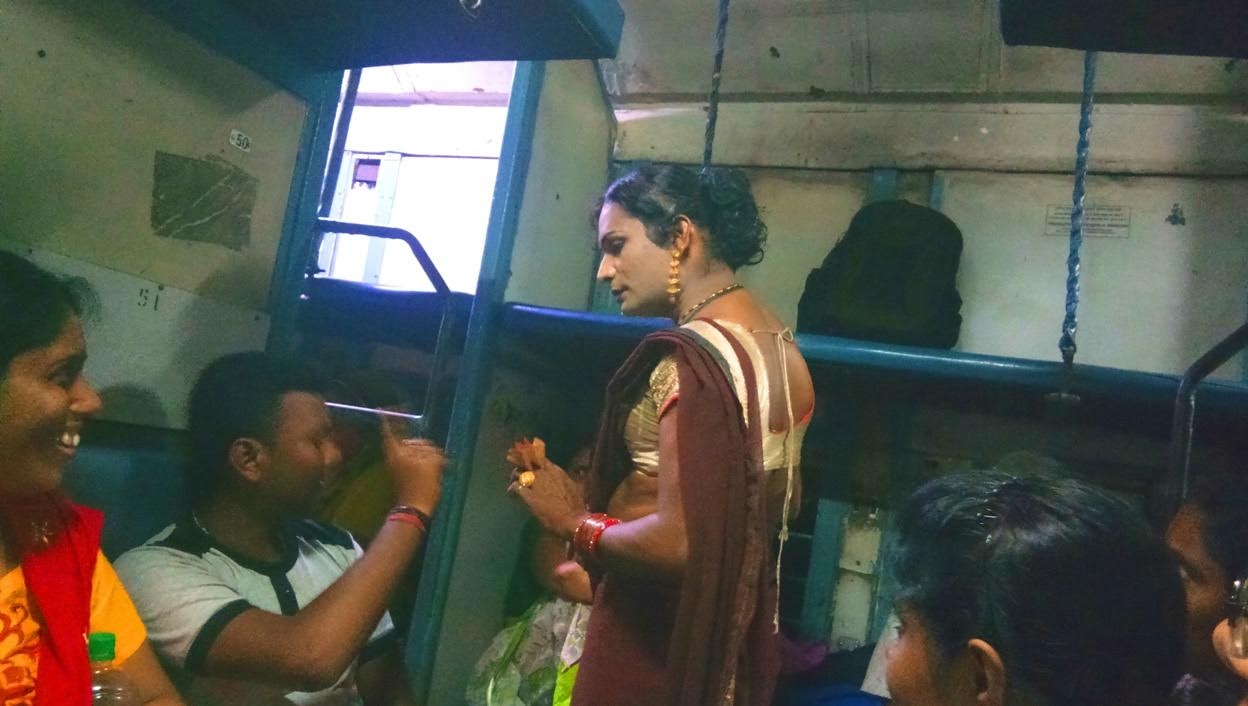 However, this time we did not succee. We had a big Indian family as our neighbors, and one guy who, when we walked in, began to interrupt one of our kids. My mom had to intervene but harsh words or giving on the hands did not work this time and the he continued his game. Mom’s hand went automatically higher with the purpose of moving him away more violently. She hit his face, which made him a upset. This behavior in India is not acceptable, because they are not aggressive at all and in public conflicts they rarely get to bit each other. However, mom stood in defense and after the whole incident. Either way, the man was not cooperative. He remained silent for the rest of his journey.

Two of us – a child-adult pare – moved away to the S9 with a cover and a cushion in their hands. They returned in the morning when the delayed train rode up to Howrah.

Howrah is a city on the other side of the Hogly River, next to Calcutta. The trains arriving from different parts of India end their route there.

Howrah and Kolkata are connected by bus transport. There is also a tram line – the oldest in the world – but recently we have not seen any trains but one very old one which was driving into the depot. There is also a subway line under construction (in Kolkata itself, the metro is a well-organized network) that runs under the river to Howrah, but we do not know what stage it is at the moment.

Buses within the city run smoothly. When you get in, ask the ticket manager calling the passengers where the bus is going. Ticket – for 7 Rs, valid on short routes in the city. 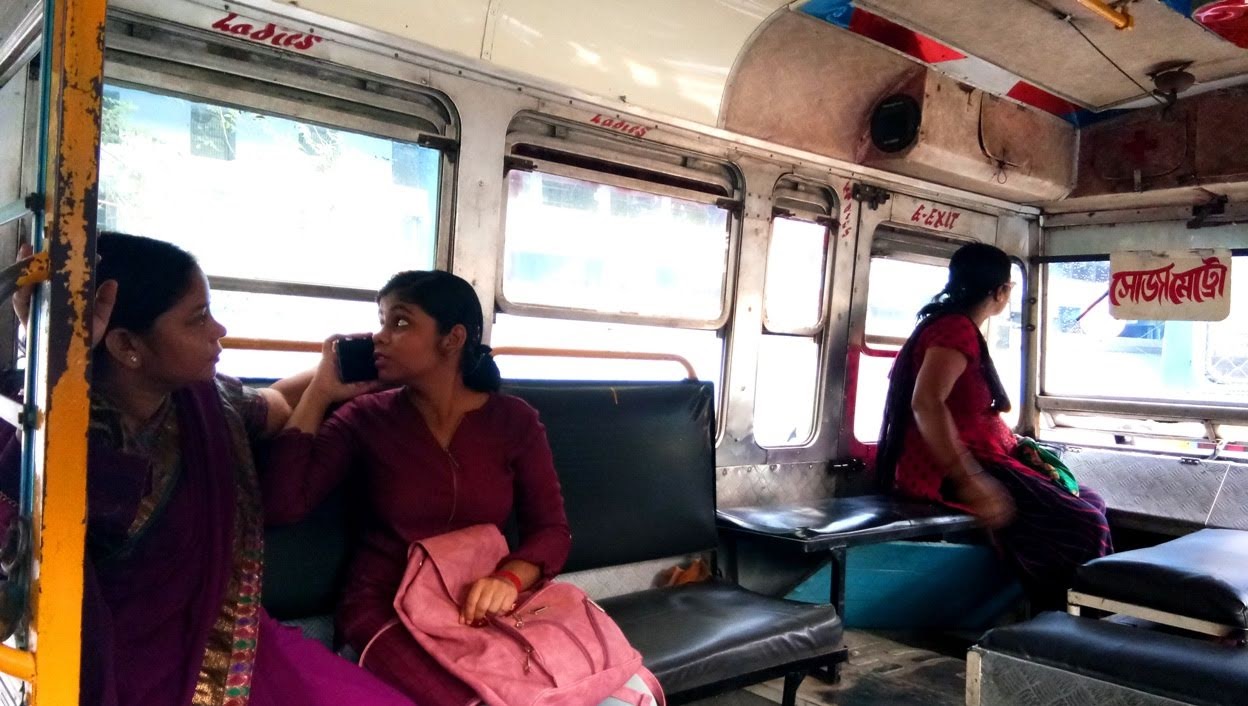 Kolkata is one of the few places in India where it is best to travel by taxi. Exiting the Howrah station you get to the Taxi Prepaid point. Earlier you will be solicited by taxi drivers offering a ride for the amount for tourists – we were offered 700 Rs. In Taxi Prepaid, we paid 100 Rs.